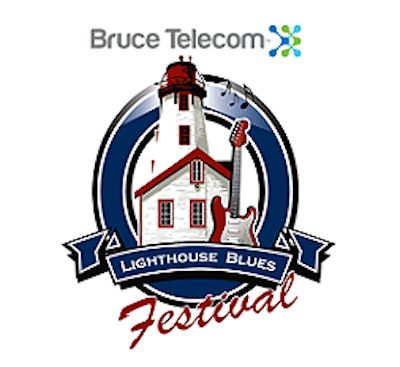 It may have rained but that didn’t dampen the spirits of those who attended the 9th annual Bruce Telecom Lighthouse Blues Festival on Saturday (July 14th).

The three-day Festival has been recognized as one of the Top 100 Festivals and Events in Ontario by the tourism industry.

While top-touring international blues artists on the Main Stage at the Kincardine Harbour were the big show of the weekend, the Saturday Street Festival also featured more than 30 performers on four stages in the downtown core of Kincardine.   While the Festival is all about the blues, there was also a vintage British Sports Care display, a street market and Art Zone for the entire family.

Family and kids’ events were also a big part of the Festival so that there was something for every age. 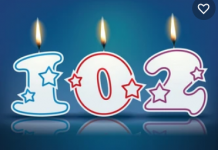 ‘This is her story’: More than a Century of Living – Part 3

‘This is her story’: More than a Century of Living – Part 2 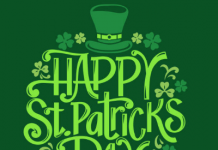 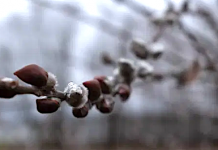 Spring Is Breaking In!