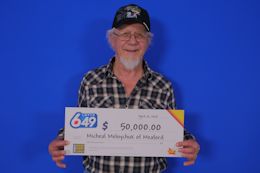 “Is this real?” laughed Micheal, a 70-year-old retiree, while at the OLG Prize Centre in Toronto to pick up his winnings. “I play LOTTO 6/49 twice a week and LOTTO MAX on Fridays.”

After checking his ticket at a retailer, Micheal’s excitement became a reality. “It’s a rare event to win, almost like winning the Stanley Cup,” he smiled.

The father of two and grandfather of four plans on doing home renovations, building a green house, investing and enjoying his winnings.

The winning ticket was purchased at Food Basics on 16th Street in Owen Sound. 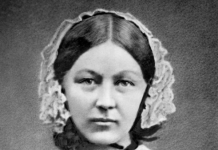 National Nursing Week – The ‘Lady of the Lamp’ who revolutionized nursing 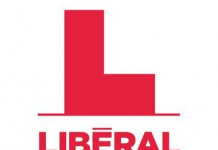 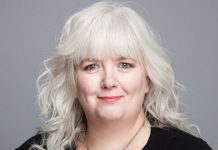 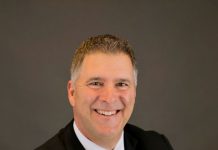 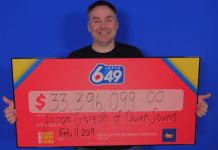 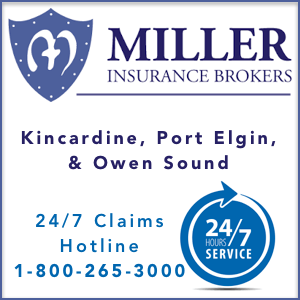 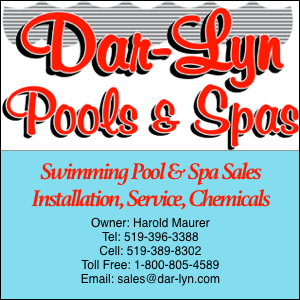 Grey-Bruce COVID-19 testing and case counts reported as of June 3,...