By fully extending her arm through the unguarded border wire, a desperate teenaged Honduran girl symbolically clutches a handful of soil from the US side. She is almost there. This poignant scene gives birth to the title of Jeanine Cummins’ controversial best seller, American Dirt (Flatiron, 2019.)

Given the current state of political impotence in Washington, dramatic, violent clashes with police and racial upheaval across burning American cities, one tends to forget that each year hundreds of thousands of hopeful migrants will still arrive at its Southern border. In 2018, according to Pew Research, 396,579 men, women and children were caught and turned away by vigilant border patrols. Thousands of others gain admission on temporary visas each year, then overstay their departure deadline, disappearing to join the estimated 11 million illegal or undocumented aliens already living in the USA. About 100,000 will apply for asylum at the border, fleeing from “credible fears” of death threats, gang violence, rape, persecution and kidnapping, if they remained in their home countries. Most claims—about 65% according to Pew, are eventually rejected

American Dirt gives fictional voice to one small group of migrants. Lydia, who owns a book store in Acapulco and her eight-year-old son, Luca, are traumatized by the massacre of their entire extended family, a horrific act of vengeance and retaliation for a newspaper article written by her journalist husband. Lydia needs to flee her home town, knowing she and her son are next on the drug cartel’s death list. 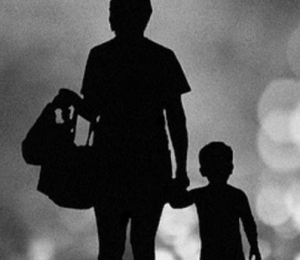 Mother and son hurriedly head north, wearily journeying on foot toward the American “promised land” of freedom and opportunity, eventually meeting other frightened, desperate migrants along the way. Together, they quickly learn how to survive multiple hazards awaiting them, discovering the worst in human nature. Together, they gratefully receive food, clothing and shelter as they travel, discovering the best in human nature.

To reveal more of the story would risk spoiling the experience of those who have not yet read the novel. Instead, I will highlight a few of the many descriptive gems found in its pages:

—Lydia deeply hid her thoughts and emotions like, “—having a sacred cupboard within herself, to which only she herself was allowed access.”

— Luca has “black eyes, clear through the curtains of his sleep-sticky lashes.”

I can also marvel at the ability of Cummins to elicit an emotional response from her readers. I knew it was a work of fiction yet I held my breath in fear as Lydia and Luca tried to jump from a bridge on to the roof of “La Bestia,” infamous freight trains used by migrants on their long journey northward. In vicarious gratitude, I almost kissed the hand of a banker who bypassed company policy to help an impoverished Lydia to access her murdered mother’s account. I almost hurled myself in fury at a corrupt Mexican police patrol dispassionately extorting money from vulnerable, weary groups they were supposed to protect.

American Dirt was launched after an unprecedented million dollar advance payment to its author but soon became embroiled in bitter controversy. Cummins was accused of cultural appropriation. Her crime? As a non-Latina white woman, she was writing about her perception of another culture, a second-hand perspective which some felt could not possibly be authentic. David Schmidt, writing in the HuffPost, (01/24/20) huffed that Cummins frequently culturally blundered, for example mistakenly describing a character putting “—sour cream on street tacos.” She was also criticized for presenting herself as a voice articulating the Latin-American experience, while better qualified writers creating more authentic books were ignored by both critics and public.

If I can be a small sample of one, I strongly disagree with these criticisms. The Syrian refugee experience was initially portrayed through impersonal statistics tabulating deaths by drowning , no threat to awaken the world’s collective conscience. Suddenly it became very personalized in September, 2015, when the lifeless body of three-year old Alan Kurdi washed up on a Turkish beach. We were now moved to compassion

Similarly, I could have defended Trump’s wall as long as I recognized the legitimate need to protect a country’s borders against those who would try to “jump the queue” ahead of others patiently awaiting opportunity for legal admission to the USA. After American Dirt, I have found a newly discovered compassion for those many poor souls, brave and desperate like Lydia and Luca, willing to risk that perilous journey to a country which, despite its President and racial imperfections, still remains their promised land.

Jeanine Cummins has spoken clearly to the plight of Latin migrants struggling to find and grasp a better life. For that achievement she deserves praise, not condemnation. America Dirt is highly recommended for anyone willing to vicariously accompany Lydia and Luca on that dangerous journey. 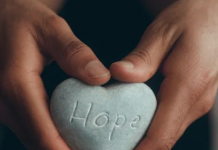 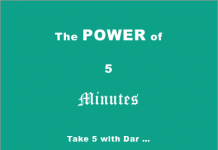 New Perspectives: Take 5 with Dar – a little comedy is good for the soul 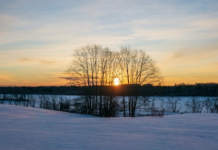 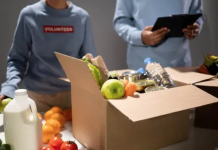 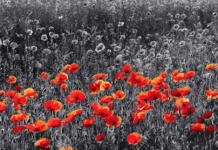 In Flanders’ Fields – the man behind the poem 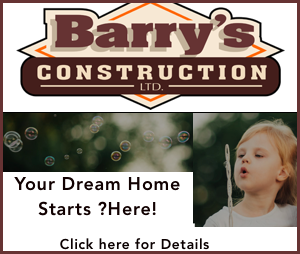